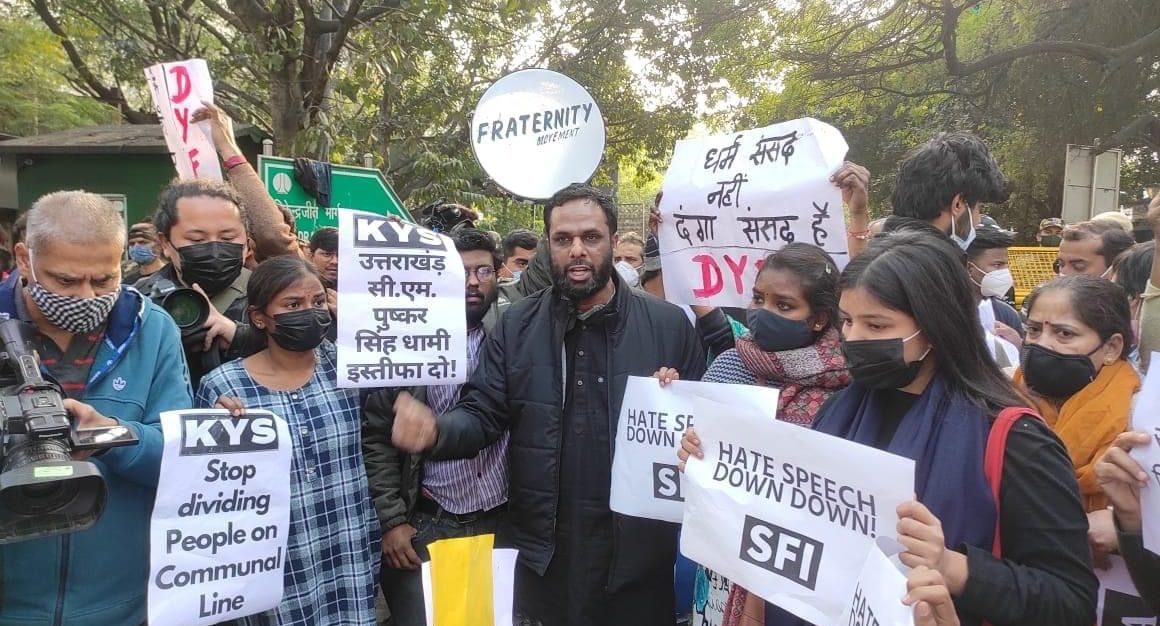 Haridwar Dharam Sansad was attended by numerous Hindu religious leaders and monks. Yati Narasinghanand has already informed that the kind of hate assembly will be organised in many other states also. No arrests yet means the police and the governments are in total support of the anti-Muslim hate assemblies. This is sheer lawlessness.