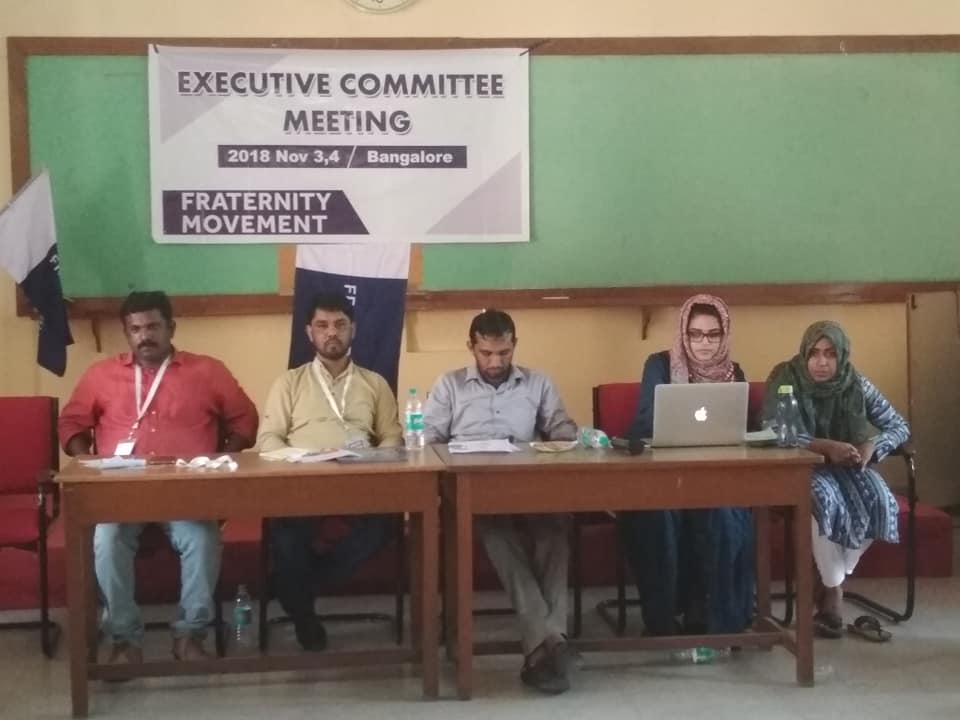 Fraternity Movement condemns the spate of gruesome honour killings that have claimed the lives of Kevin P Jospeh in Kerala and Pranay Kumar in Telangana. The honour killings of these Dalit men should be seen as caste-based murders enabled by the casteist structural inequalities.
Fraternity Movement stands with the crusaders against such injustices, such as Kausalya, who fought a battle against those responsible for her Dalit husband, Shankar’s honour killing, and renders support to them in the pursuit of the right to a dignified life.
The beheading of a 13 year old Dalit girl, Rajalakshmi, in Tamil Nadu, for spurning the sexual advances of a man from a dominant community, shouldn’t be seen merely as a sexual crime but also as a vicious caste crime.

Fraternity Movement took note of growing number of lynching and hate crime cases in the country and strongly condemns the ongoing targetted onslaught of muslim community in the name of cow, dietary habits, cultural connotations and engulfing the minds of common populace with communal poison.
The recent incident where 80 year Zainul Ansari in Bihar was lynched and burnt alive in full public is not just a normal case of hate crime but targetted violence on muslim community.

Union Elections were held in the Central Universities in recent times. These elections facilitated a larger space for the marginalized community groups to raise their demands of Social Justice and Political Activism. Fraternity Movement congratulates the alliances of various organizations for their tireless efforts and democratic participation.

It has been 2 years since JNU student Najeeb went missing and there has been no whereabout of him since then. Fraternity Movement expresses deep concern over the news of CBI filing closure report on the enforced disappearance of Najeeb Ahmed.

The executive committee condemns the biased approach of CBI in handling the case as confirmed by Najeeb’s mother, Fatima Nafees.
Fraternity movement believes that failure of CBI in finding Najeeb after he went missing the day he was assaulted by the ABVP activists in campus, raises much larger question on security of student Fraternity in campuses.

As elections are to be held in 5 states MP, Chattisgarh, Mizoram, Telangana and Rajasthan. In such scenario, Fraternity movement appeals the students and Youths to actively participate in defeating the Fascist forces by joining hands with the secular parties, especially representing the marginalised communities.

Movement reinstate the point that student and youth must come out and play a pivotal role in defining the socio-political environment of the country.